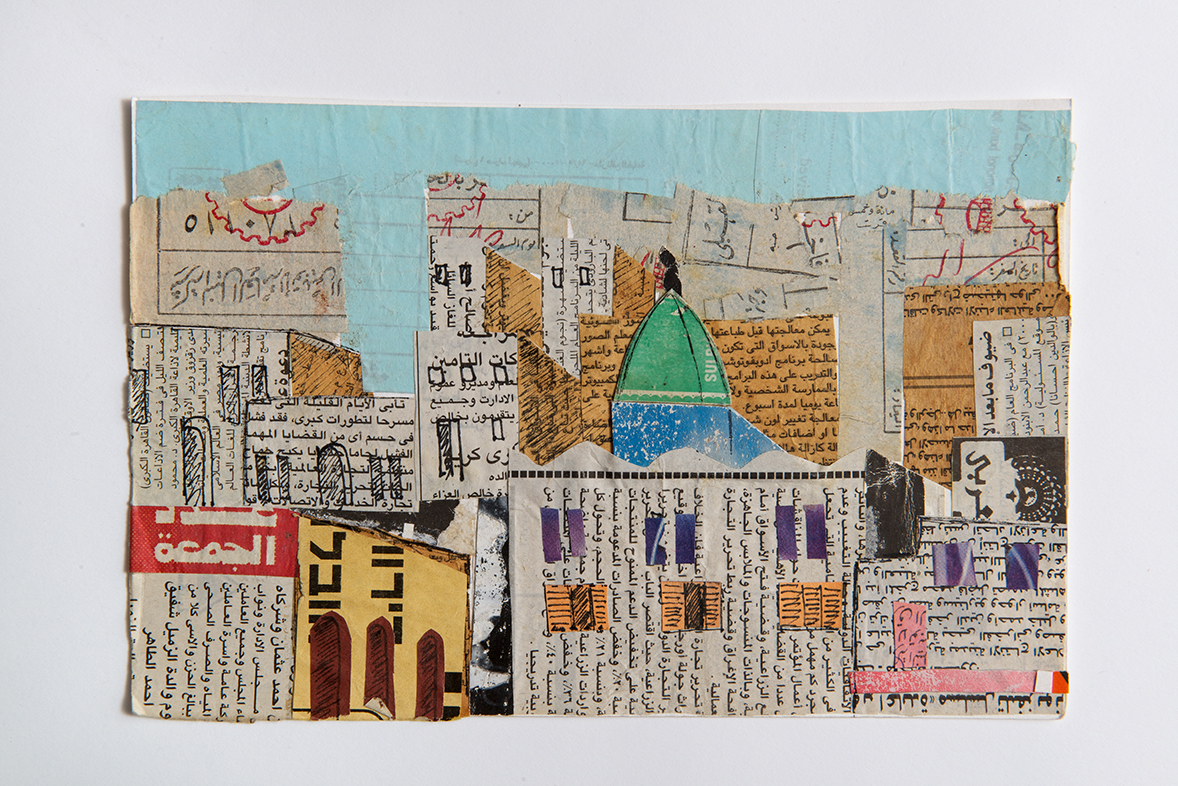 From my time at the Ruskin School of Drawing, I have continued to apply the traditional skills of drawing and observation. Drawings, collages and recording sketch books act as the catalyst for three-dimensional forms. This can be seen in my furniture design and construction, and more recently in silversmithing and jewellery.

My work practice is influenced by extensive travel, bringing together my appreciation of architecture, decorative arts and particularly jewellery and other items of adornment.

Travelling in North Africa inspired my initial interest, seeing tribal jewellery, such as that worn by the Bedouin, Barber and Tuareg.

In India there is a strong belief in the protective power of amulets. These are often sewn into clothing as symbols of protection or worn as ornaments to ward off the ‘evil eye’.

In Bolivia the powerful belief in amulets can be seen in the ‘votive mori’ which are made in metal and depict different parts of the body to promote well-being in someone suffering from an illness. 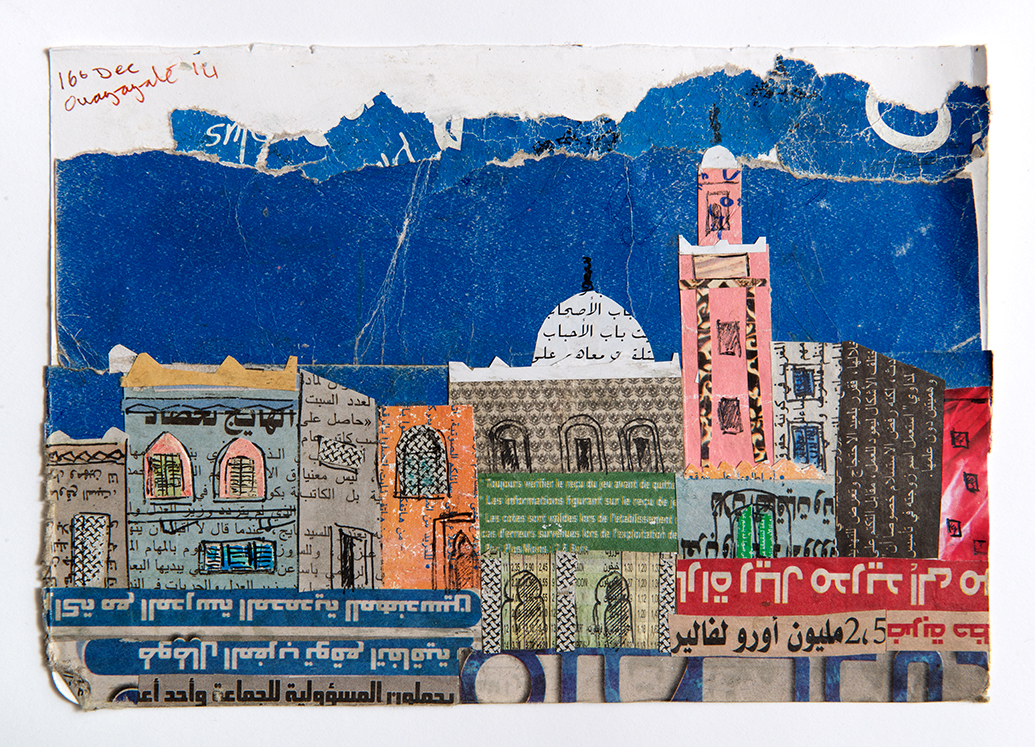 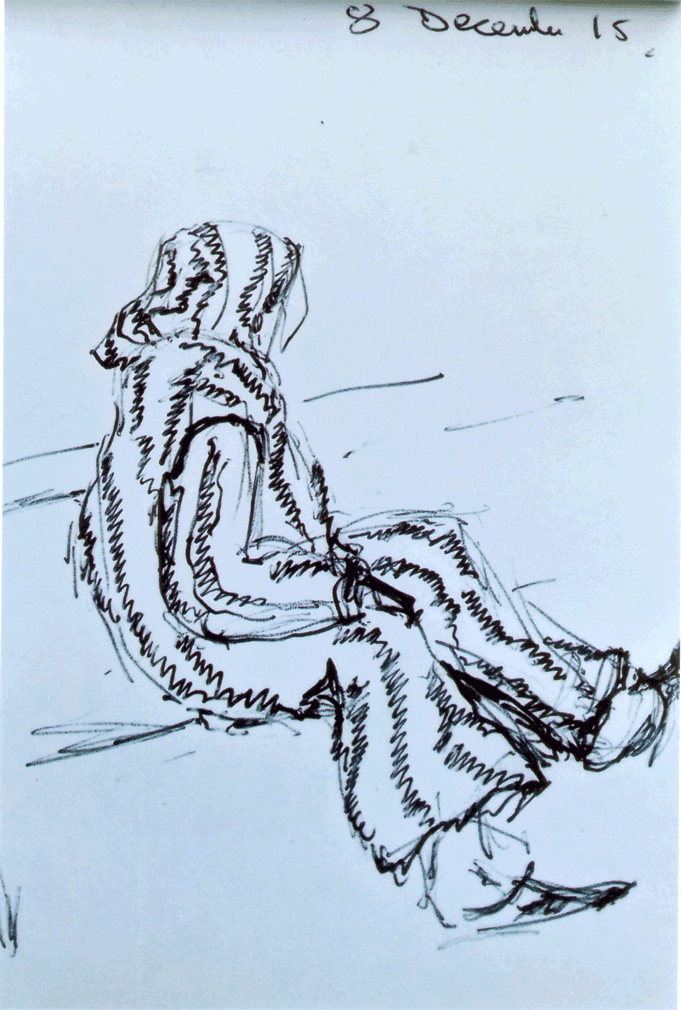 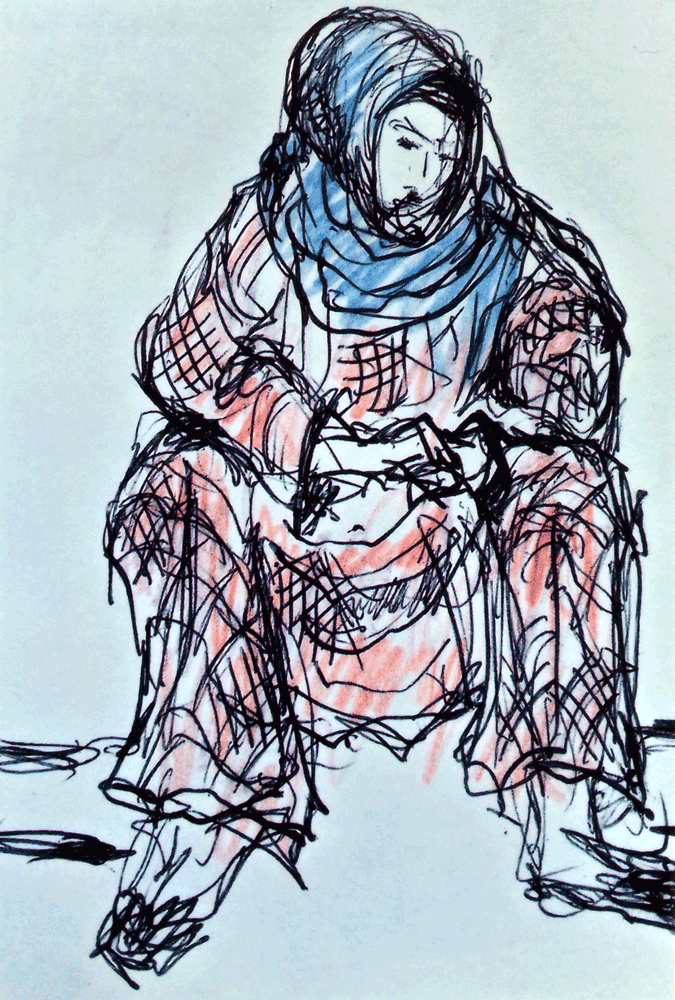 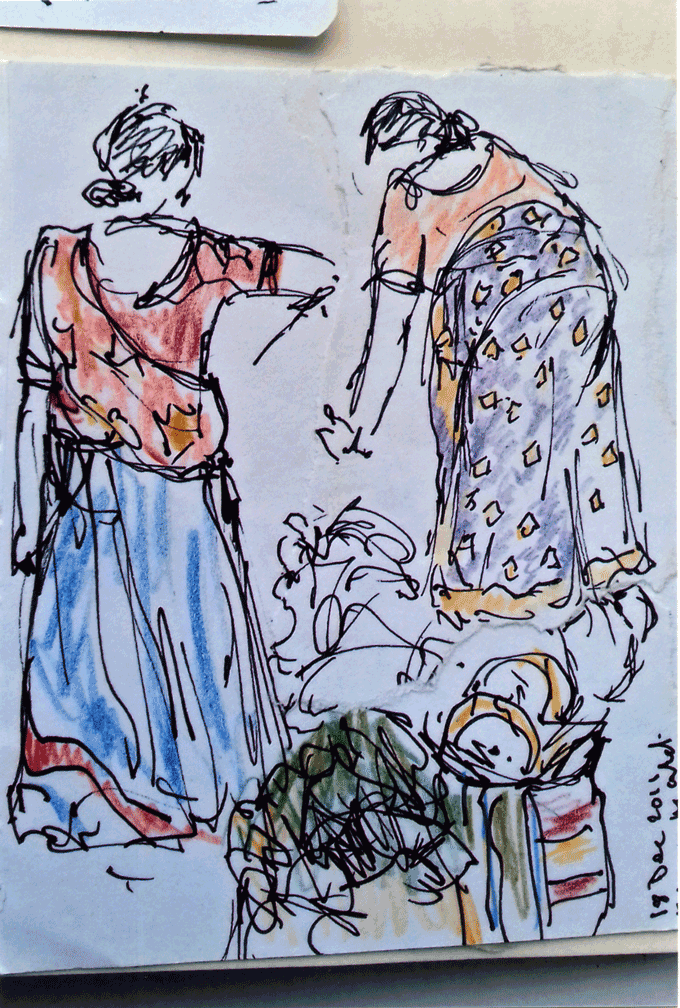 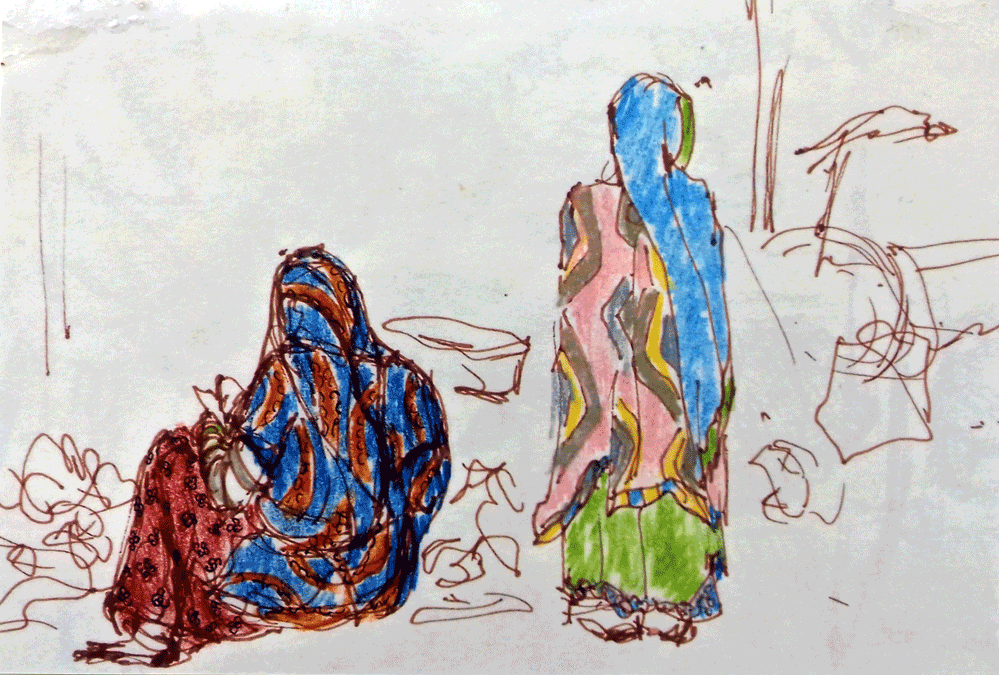 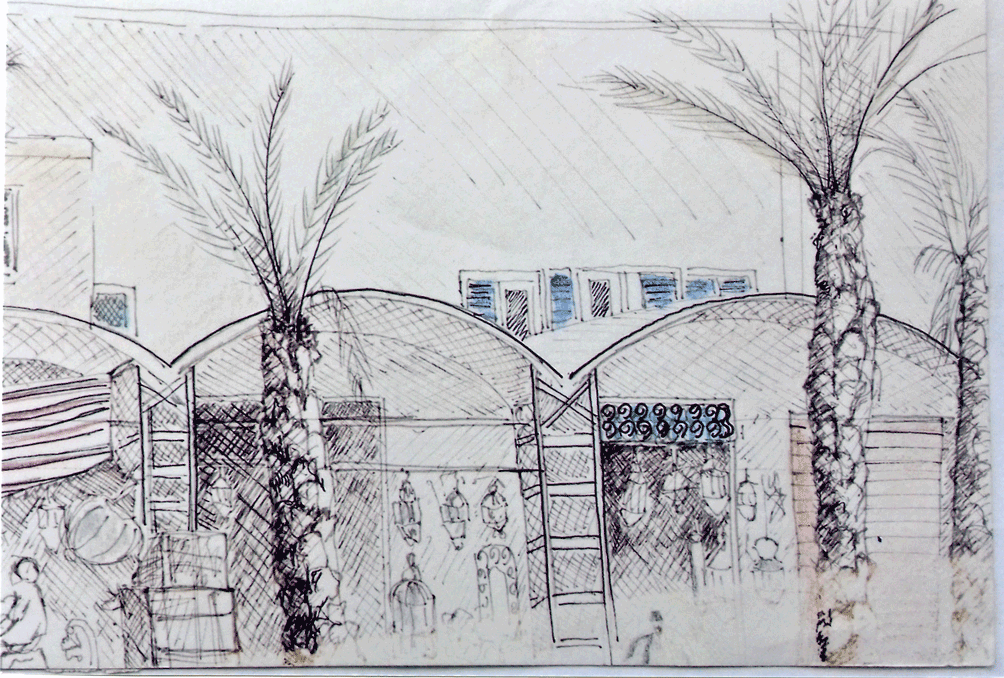 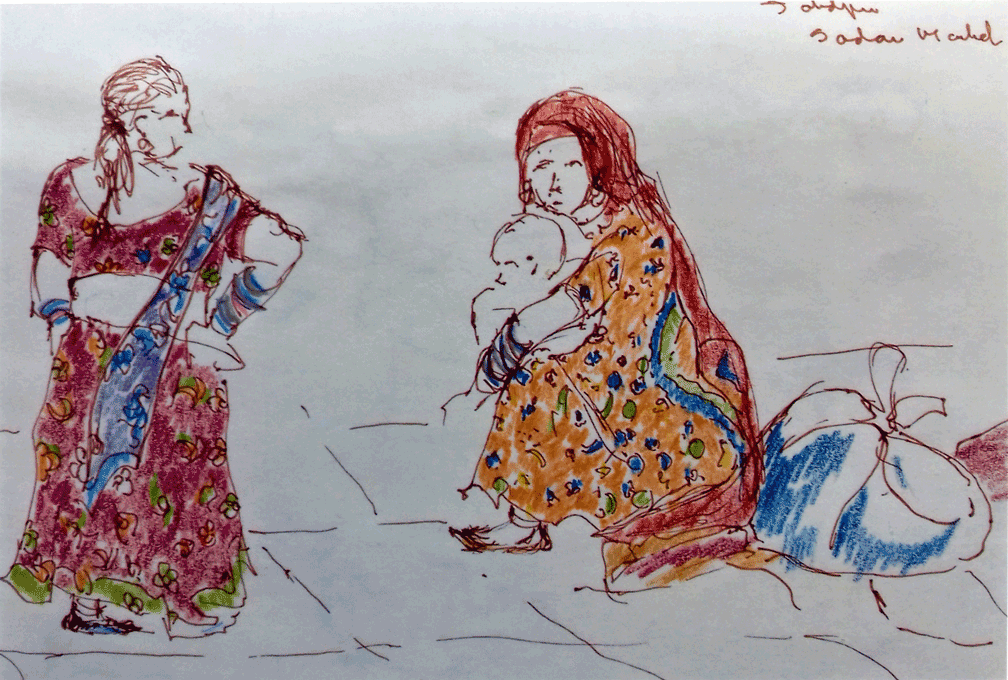